Protecting and promoting the environmental and cultural integrity of the Ravensthorpe region.

Cocanarup is a Noongar word meaning “place where water always stays”. The name originally referred to a spring in the Phillips River, but more recently it has been applied to the Cocanarup Timber Reserve, a substantial area of native vegetation that includes a large expanse of mature salmon gum woodland. Located 15 km south-west of Ravensthorpe and encompassing some 9000 ha it and its wider surrounding area (totalling some 65,000 ha) is known to have significant natural and cultural heritage values, some of which are clearly of national significance.

However, mineral exploration is now placing many of these values under threat. There are mining tenements over much of the area, and exploration activity undertaken recently has left deep scars on the landscape, including significant negative impacts in critical nesting habitat for the endangered Carnaby’s black-cockatoo.

The Cocanarup Conservation Alliance Inc. (CCA) is a not for profit organisation that is dedicated to the full protection of the wider Cocanarup - Kundip area. CCA has as its stated objective: “To protect and promote the environmental and cultural integrity of the Ravensthorpe region.”

CCA acts as a focal point for local community members and like-minded organisations who support our goals, providing communication and coordination of activities to: 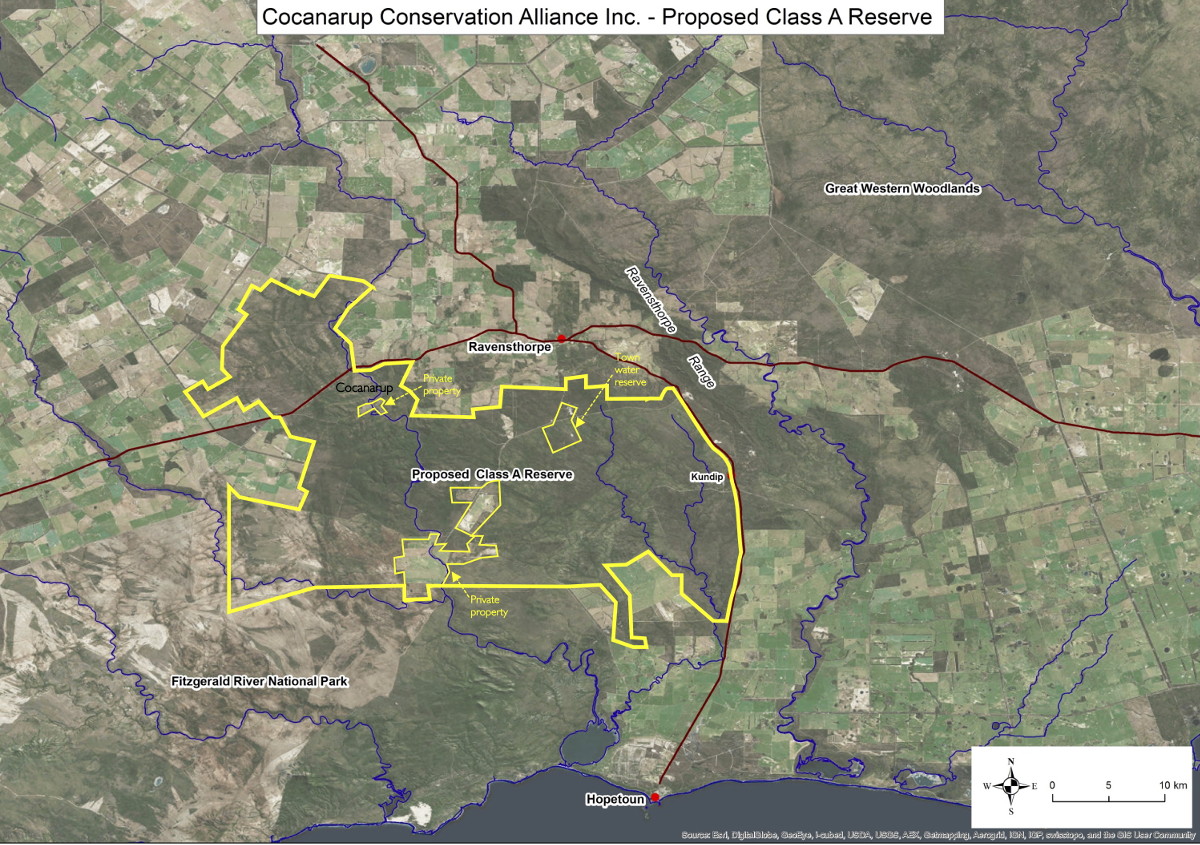 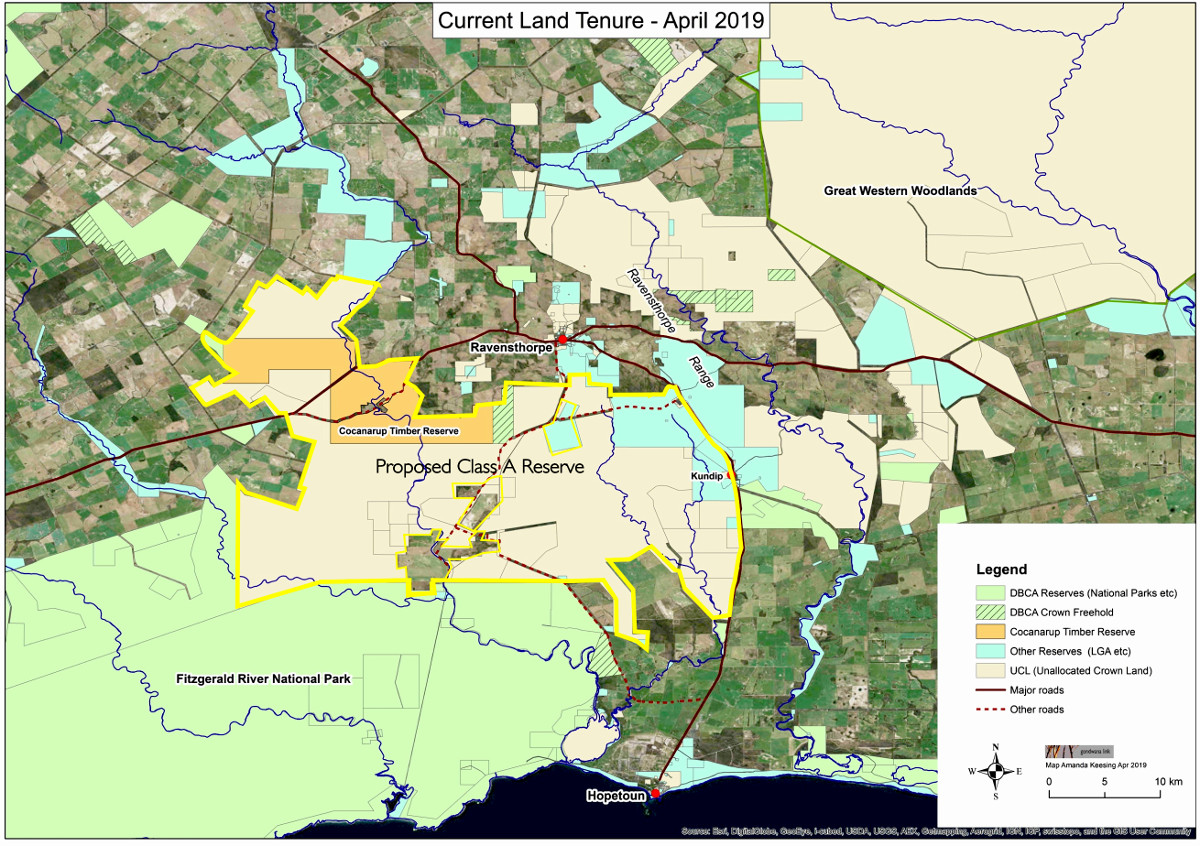 During the first half of 2019 CCA prepared a full-scale submission regarding the addition of this area to Western Australia’s conservation estate. This 56-page document utilised much of the material on the website, and was augmented by a detailed review of all the past reports that have recommended the area be Nature Reserve (or similar). Copies were lodged with the Minister for the Environment, Hon Stephen Dawson, MLC, DBCA head office and Plan for Our Parks team, DBCA regional office in Albany, and Dept of Mines, Industrial Relations & Safety (DMIRS), Environmental Compliance Branch.

In the spirit of open communication, copies were also provided to the three mining companies with the major exploration tenements in the area, Galaxy Resources, Lithium Australia and ACH Minerals.

Our proposal soon found its way into the Government’s “Plan for Our Parks” program, which is being driven by DBCA (see: https://www.dbca.wa.gov.au/parks-and-wildlife-service/plan-for-our-parks).

Given that this was certain to be a highly competitive process, as DBCA already had well more than the target of 5 million hectares on its list of possibilities, CCA set out to make sure all relevant government ministers and agencies knew of the intense community support for this area. To this end, CCA and many of its members and supporters wrote submissions and letters urging adoption of our proposal.

The positive impact of this phase of the campaign was acknowledged by both the office of the Minister for the Environment, Hon Stephen Dawson MLC, and DBCA itself, who separately noted the “extensive community support for conservation of the area”. It seemed we were gaining significant traction – but we remained concerned that Plan for Our Parks would take some years to be finalised, potentially exposing the extraordinary combination of conservation and cultural values - and the relative intactness - of the Cocanarup – Kundip area to the negative impacts of ongoing exploration activity (See “Threats posed by exploration”).

In March 2020, while considering how best to address this situation, CCA received a letter from the Premier, Hon Mark McGowan MLA, which indicated a substantial change of direction on the part of the government…

The pivot to an entirely different process: the South West Native Title Settlement

The letter from the Premier received in March 2020 acknowledged the “invaluable contribution the Cocanarup Conservation Alliance has made to protecting Cocanarup-Kundip” and then went on to say:

“As you have mentioned, Cocanarup-Kundip has significant biodiversity value and Aboriginal cultural heritage value to the Noongar people. It is also subject to mining interests with locations prospective for lithium and other minerals. Noting these values and interests and the areas location within the South West Native Title Settlement (SWNTS) area, relevant State Government departments have advised that, in the first instance, the most appropriate mechanism to consider the potential reservation of the area is through the SWNTS.

In effect, this means that our Cocanarup-Kundip Class A Reserve proposal is now no longer part of the Plan For Our Parks program, but instead is to be considered for potential inclusion in the SWNTS reserves area.

Initially the CCA committee had deep reservations about this new direction, reservations shared by key supporters such as BirdLife Australia. Key concerns revolved around whether or not an adequate (Class A) level of conservation protection would be available through this process, and would this new process give sufficient opportunity for an adequate balancing of conservation and mining interests?

At the Premier’s behest, a meeting (actually a teleconference, given Covid-19 travel restrictions) was held early in April, involving the government agencies now involved and CCA representatives. This discussion began with detailed briefings by senior staff from DBCA, Premier & Cabinet (who are coordinating the SWNTS) and Planning, Lands & Heritage (who represent indigenous interests and are charged with delivering the final land transfer processes). There was then an extended question and answer section, during which CCA reps were able to refine and clarify the information provided earlier.

At this point the CCA Committee is relieved and is satisfied that it appears our proposal will be no worse off under the new direction than if it had remained with PfOP – and indeed, it may prove that this is in fact a beneficial turn of events. We now await further meetings and discussions to enable us to better understand how this new process will move forward, and how best we might continue to press the case for conservation of the area. Stay tuned for further updates…

If you share our concerns and subscribe to our values please join CCA Inc. We do not charge membership fees and encourage both individual and organisational membership. 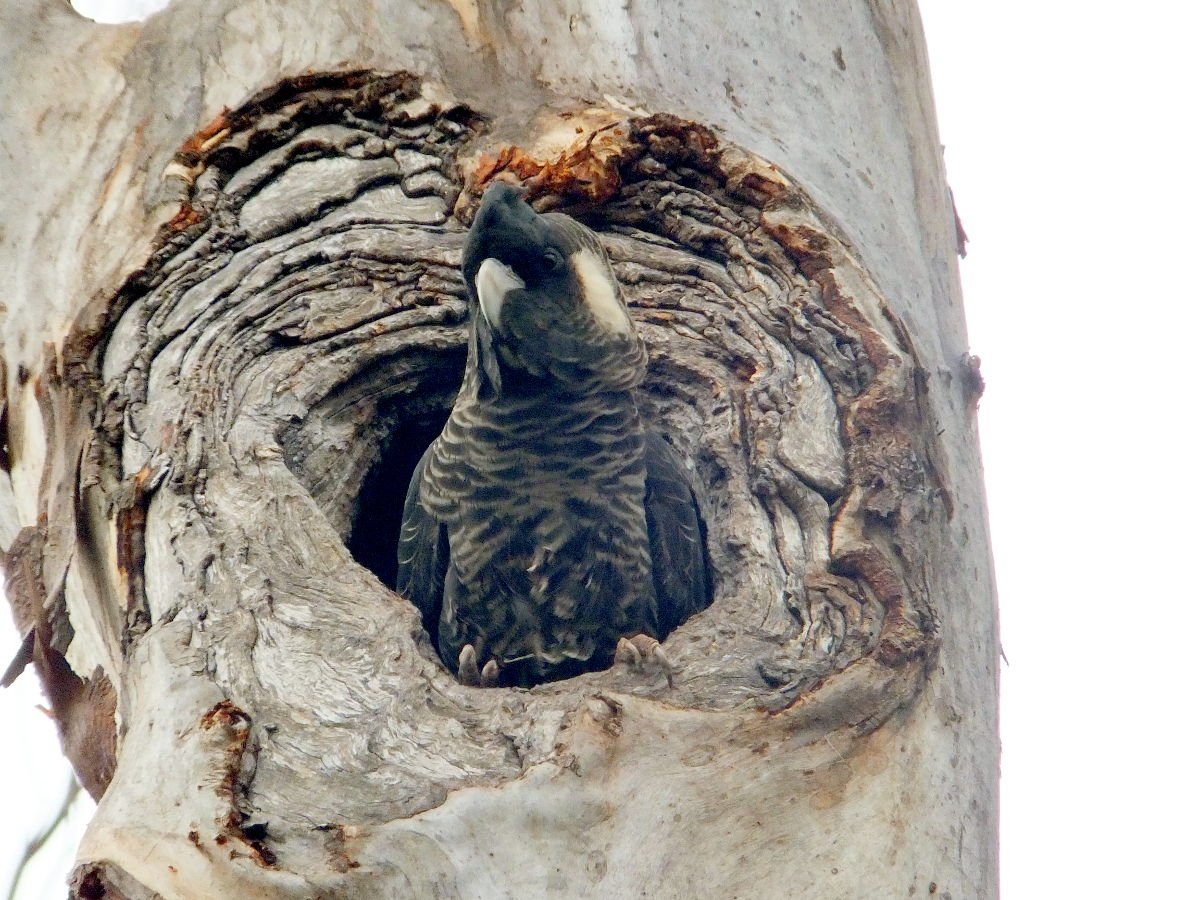 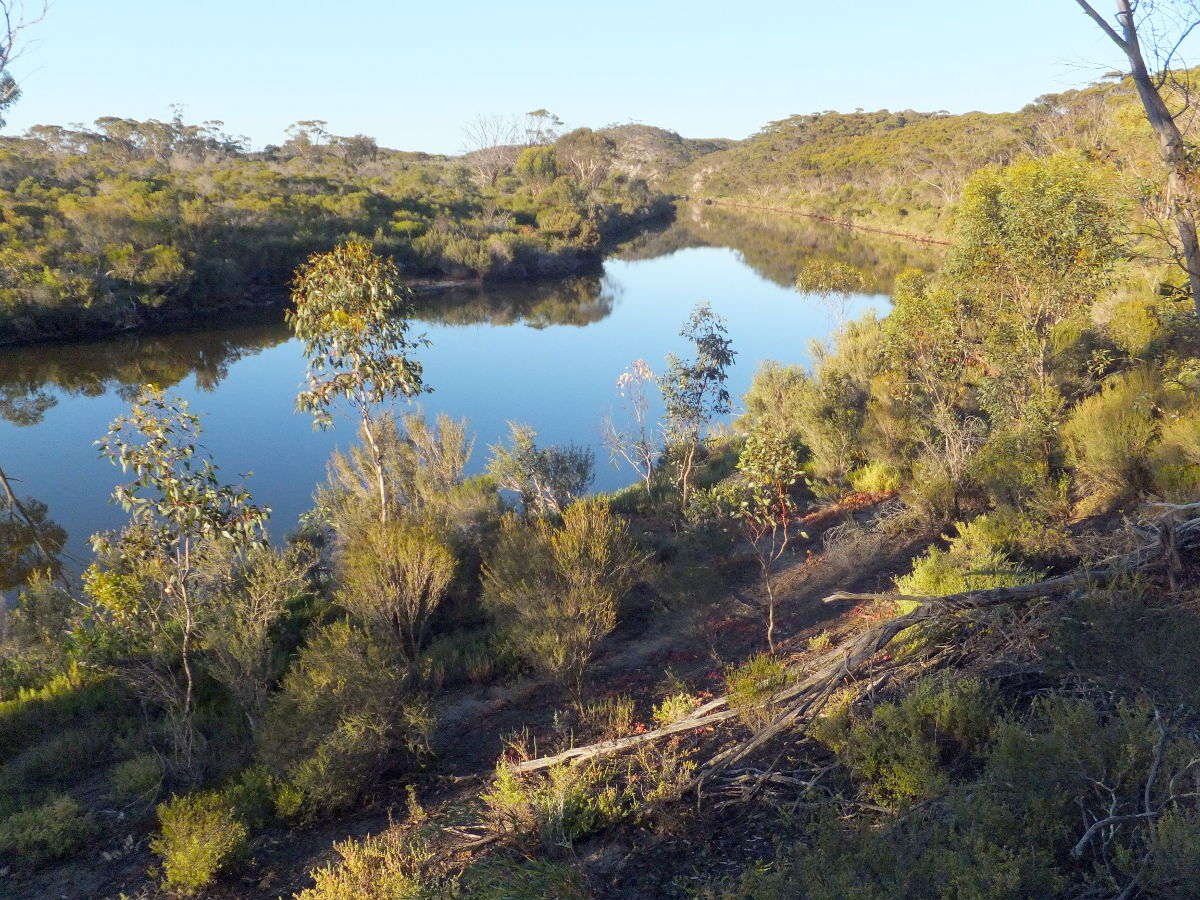 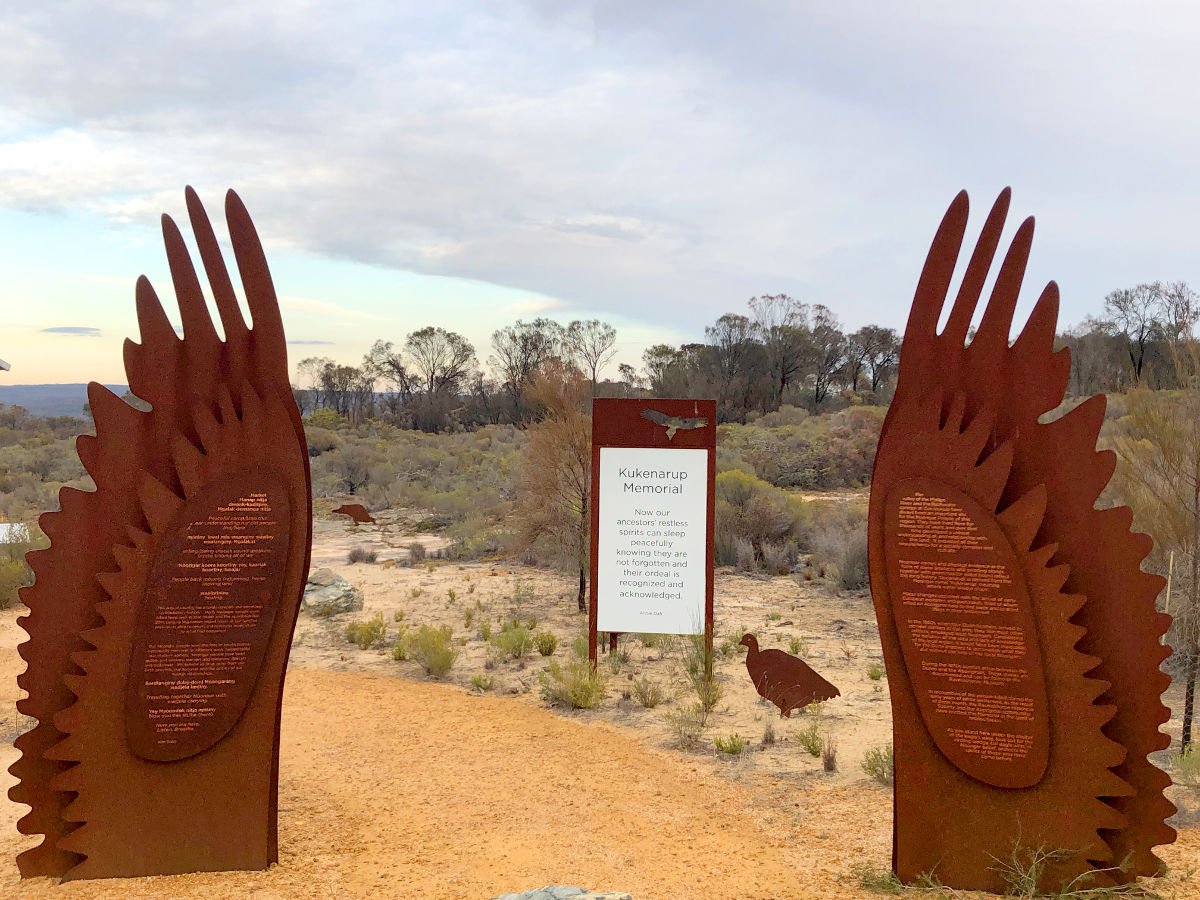 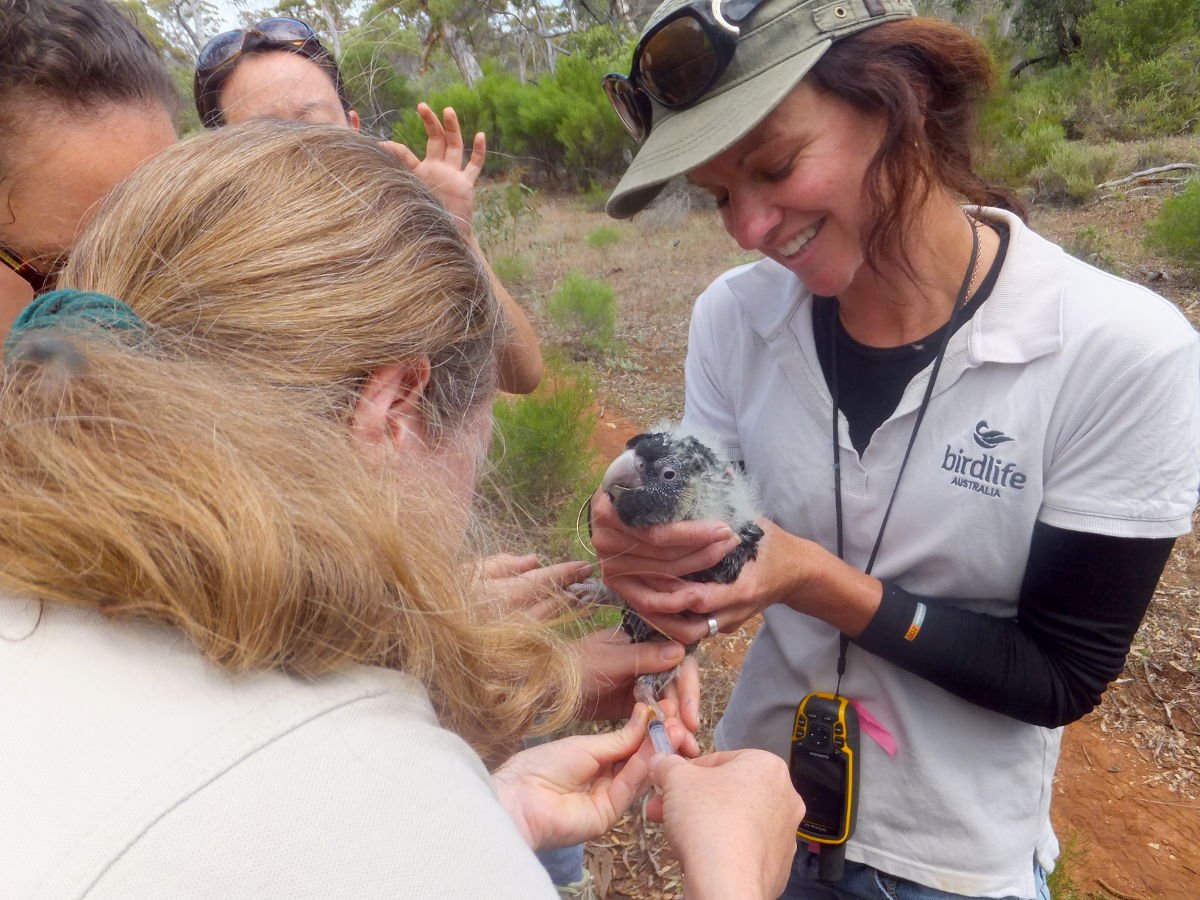 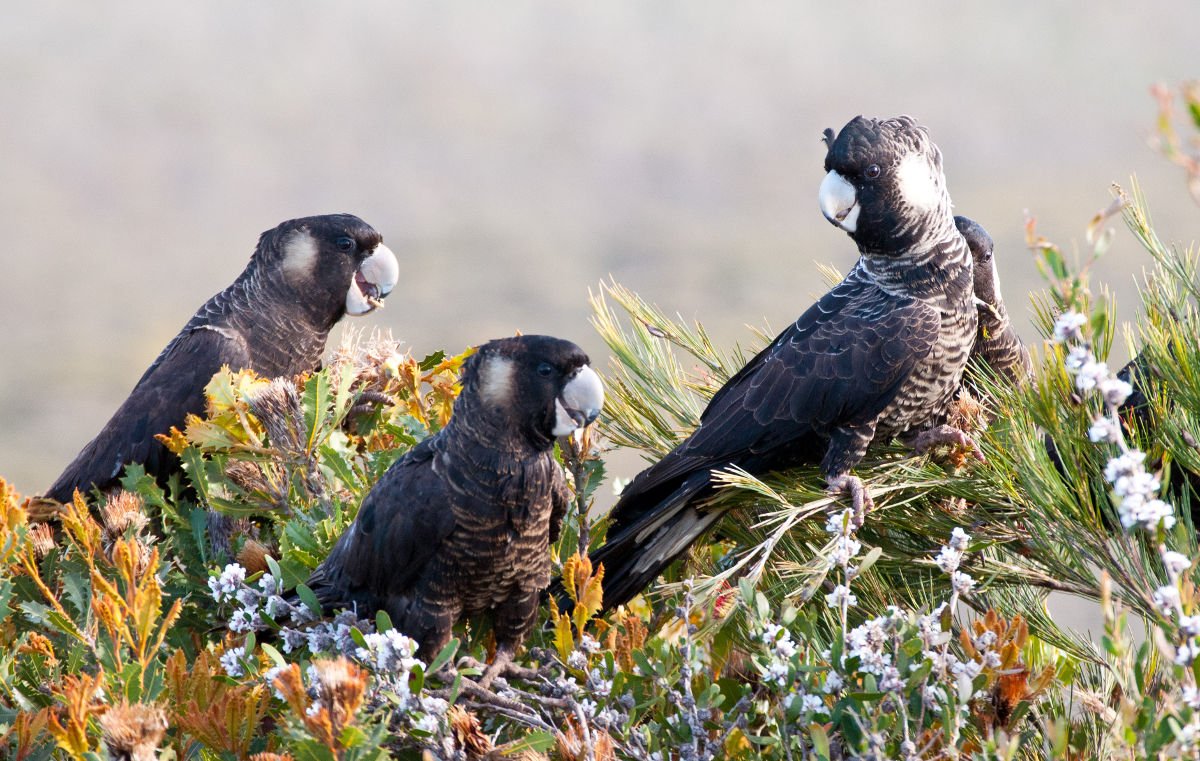