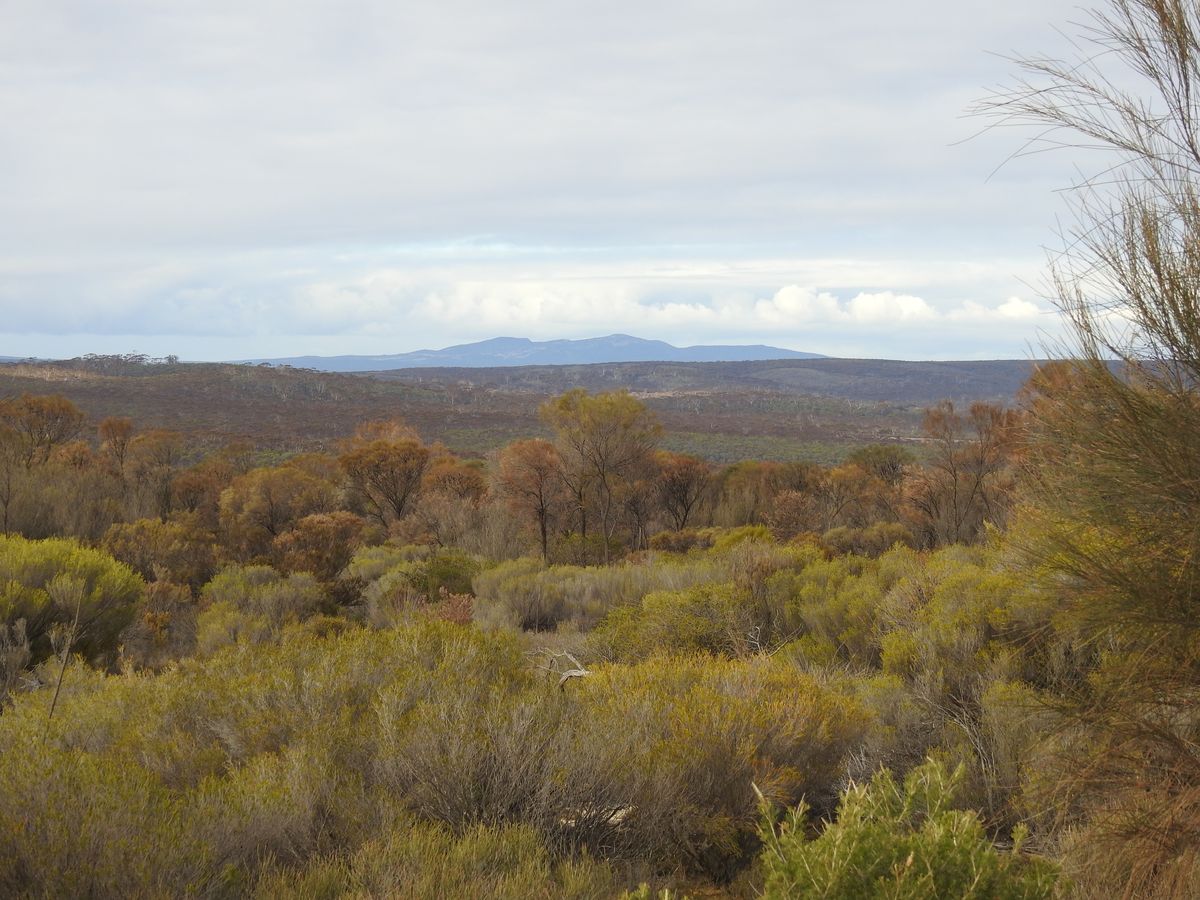 The rich flora and vegetation of the Cocanarup - Kundip area is in large part due to the group of key factors that combine to make the greater south west of Australia - the area south west of a line from Shark Bay in the north to Israelite Bay in the east – of global significance for its botanical diversity. These factors are:

Regional factors that give rise to the rich flora are:

The plants of the semi-arid south west have adapted abilities to thrive on poor soils developed over vast amounts of time. They have also lost the need to disperse, as this was a disadvantage when ground disturbance was mostly absent for so long (except in watercourses and wetlands where the flora is different).

The array of landforms in the Cocanarup – Kundip area, with their multitude of aspects, weathered soils, and fertility and dampness levels, has produced an assortment of plants that make up many types of Kwongkan heathlands, shrublands and woodlands. Indeed, there are significant occurrences of the EPBC-listed "proteaceae dominated Kwongkan scrublands of the southeast coast floristic province of WA" threatened ecological community in the proposed reserve area.

Within these varied vegetation types there are some notable plants including the rosey basketbush (Calothamnus roseus), Acacia besleyi (a Priority 1 species), Kundip honeymyrtle (Melaleuca sophisma) and Kundip mallet (Eucalyptus aff. astringens) all of which are almost confined to the proposed reserve. In addition, the area hosts the largest and southernmost stand of salmon gum or wurruk (Eucalyptus salmonophloia) on low hills and incised valleys – unlike its wheatbelt and goldfields counterparts that occur on flat fossil valleys.

Salmon gum and other woodlands

Eucalypt woodlands of various types characterise much of the Cocanarup – Kundip Class A Reserve area. The tallest of these is salmon gum or wurruk (Eucalyptus salmonophloia) and swamp yate or mo (E. occidentalis) woodlands, and then, of a lesser height, the open woodlands of Ravensthorpe Range giant mallee (E. oleosa subsp. corvina) and Ravensthorpe gum (E. brachycalyx) that grow on richer loamy clay soils. Lower-growing again are some of the many and often locally endemic mallet (E. aff. astringens, E. cernua, E. clivicola, E. extensa, E. platypus) woodlands that appear as beautifully shaped patches along and over the slopes and that mark the borders of adjacent mallee and shrubland communities.

Salmon gum woodlands are in unfortunate and serious decline in the Wheatbelt to the north, though they remain largely intact in the Goldfields to the northeast. The Cocanarup salmon gum woodlands represent the largest, most intact and arguably stunning examples of old growth stands in the wider Wheatbelt and agricultural area. Further they are unique in that they occupy hills and slopes, as distinct from the more common broad loamy flats. They are not only critical habitat for a number of iconic animals (see Hollows as homes), but an irreplaceable spectacle for the human community to cherish and enjoy.

Kwongkan heathland and shrubland is the other primary vegetation type that lies banded between the woodlands and mallee of the proposed reserve area. Beyond the area in question it becomes the dominant vegetation type of the sandplains in the adjacent Fitzgerald River National Park and east towards Jerdacuttup and beyond. However, there are significant occurrences of the EPBC-listed "proteaceae dominated Kwongkan scrublands of the southeast coast floristic province of WA" threatened ecological community within the area.

Kwongkan is a Noongar term that means “where the sun lights up the pale sand”, which refers to the often open and prickly scrub over its preferred sandplain of the south west of Australia - Noongar country. The kwongkan is highly complex and important because:

Kwongkan is particularly vulnerable to frequent fire and Phytophthora dieback, both of which are increasingly pervasive threats that when present modify and simplify it and therefore undermine its functionality as habitat. Together, these impacts saw the vegetation type in the Southeast Coastal Botanical Province listed as a National Threatened Ecological Community (TEC) by the Commonwealth and a Priority Ecological Community (PEC) by the WA Government in 2015.

The Kwongkan of the proposed Cocanarup – Kundip Class A Reserve is a vital food source for the local Carnaby’s black-cockatoo population, who quite likely play the role of system regulator in predating grubs that affect Kwongkan plants. 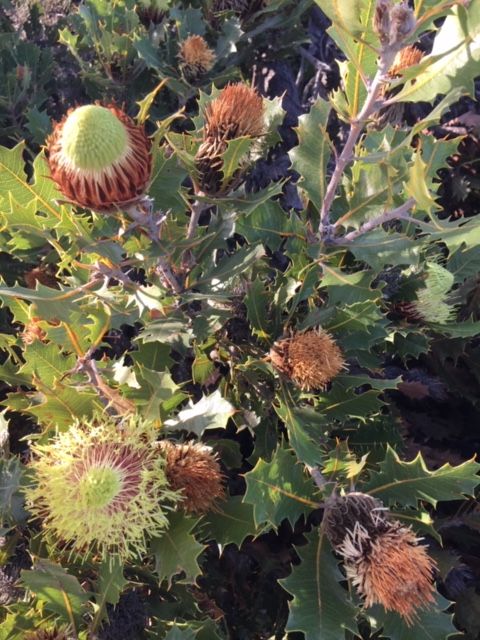